Child Focus Group (CFG) was formed in October 2010 with the overarching goal of strengthening the Auckland North community’s ability to effectively support children who have been affected by family violence and prevent them from further abuse by enhancing existing systems, increasing community ownership and the service response wrapped around families and whānau. 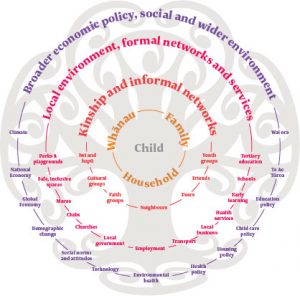 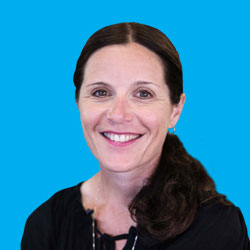